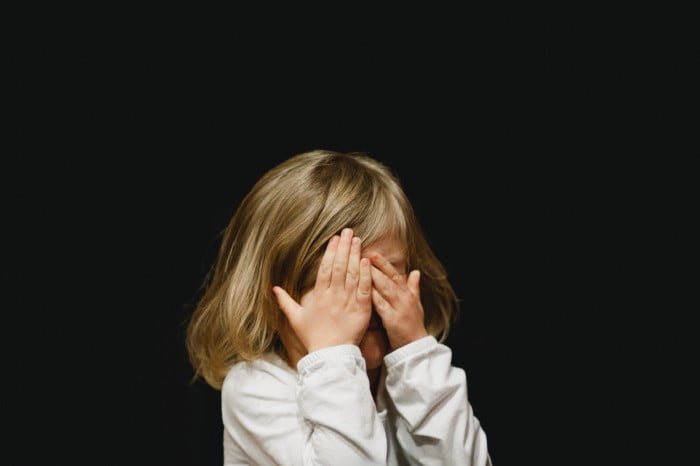 Condensing your story into one sentence is nervewracking, but not impossible

I recently attended a writing conference where there were pitch appointments available for all attendees. This is one of the biggest perks of attending a writing conference in my opinion — the ability to pitch to, learn from, and simply talk to industry professionals who, let’s face it, know a lot more about how to get a book published than many aspiring writers do. To pitch at this conference, writers were asked to come prepared with their book’s title, genre, word count, and logline.

If you’re like me, you might be thinking, “what’s a logline?” Well, to put it simply, a logline is your entire book summed up in a sentence (or two) that is around fifty words long, and the shorter it is, the better (as long as you’re still getting the gist of your book across.) The logline is something used most often in movies — when I Googled “how to write a logline,” most of the articles that came up were geared towards film directors and writers, but a logline is definitely useful to have in your back pocket if you’re writing a book, as evidenced by the need for one to pitch at the writing conference I attended last month.

So now that you know what a logline is, how do you go about writing one? And why should you listen to what I have to say on the topic? Well, my logline worked — after pitching at the conference I got a request to send my entire book manuscript to a literary agent. I am by no means a logline expert, but I was able to craft a two-sentence, 52-word logline that got the attention of a publishing professional, and I think you can, too! Here are the three things you’ll need to write a logline that garners interest in your book:

1. Include your main character and who they are

This seems like a given, but it isn’t as straightforward as you’d think. For one thing, you don’t need to get bogged down with including your character’s name in your logline. This means you’ll need to describe who they are very briefly (just one or two words/descriptors.) For my logline, I described my main character as a businesswoman. For your young adult novel, a description of your main character may be as simple as saying that she is a high schooler. Or for a historical fiction novel, that your protagonist is an indentured servant. Think of one or two words that describe who and what your protagonist is, and write it down.

For most books, you’ll only be focusing on the main character of your novel. There are some exceptions to this, of course, but any variations are largely due to the genre of the novel you’re describing. My book, for example, is a romance novel. So there are two main protagonists — the aforementioned businesswoman and the cowboy she falls in love with. I mentioned both of my protagonists in my logline. That likely isn’t necessary for your book unless it is a romance novel. Most other books, even if they have several big characters, revolve around one person’s life/story, so focus your logline on that main character.

2. Include the problem or dilemma your main character faces

What is the moment in your book that spurs your main character into action? That’s what you should include here. For my book, it’s being stranded in a small town (yes, my book is intentionally written like a Hallmark movie — don’t judge, I love me some feel-good romance.) For your book, that might be the murder of one of the characters or a curse that is cast over the land. This, again, will vary quite a bit by genre, but every single novel out there has some sort of inciting incident that starts the main character on their journey through three-hundred or so pages of story. So figure out what that is for your novel.

3. Include anything unique or buzzworthy about your book

This last part is a bit of a free-for-all, and that’s because all of our books vary. The main thing we need to know in a logline is your main character(s) and what sort of journey they are embarking on in the novel, but most of the time that still leaves a few words to add some extra pizzazz to your sentence or two summary. Is there a particularly villainous villain who wreaks havoc on your character’s world? Include a mention of said villain in your logline. Is your world a typical fantasy world with the exception of one particular mystical element? Make mention of that element with a few spare words. Is your story a retelling of a famous fairytale? Don’t forget to mention that briefly in your logline. For my book, the setting — and a particular part of the setting — is what makes it a bit more unique than your run-of-the-mill romance novel, so I made sure to add a few extra words into my logline unpacking that. Whatever makes your story unique deserves a mention, as long as it doesn’t push your logline into the too-long category.

I know writing a one-sentence summary of your book sounds intimidating — you just spent months or years adding word after word to your story, after all — but you can do it! With a bit of time, and a hefty amount of tweaking and re-tweaking those fifty or so words that make up your logline, you can craft a blurb for your novel that will catch the attention of anyone you’re pitching to. After all, you never know when you might need to sell your book to someone, whether it’s an industry professional at a conference, or your neighbor as you attempt to make the long elevator ride to the lobby a little less awkward.

4 Things No One Prepares You For When Rescuing a Cat 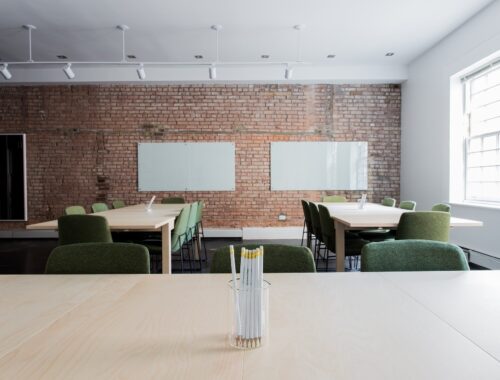 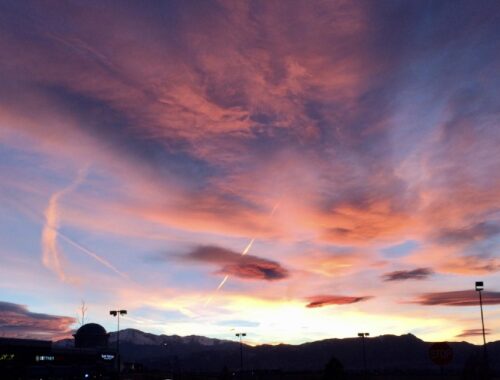 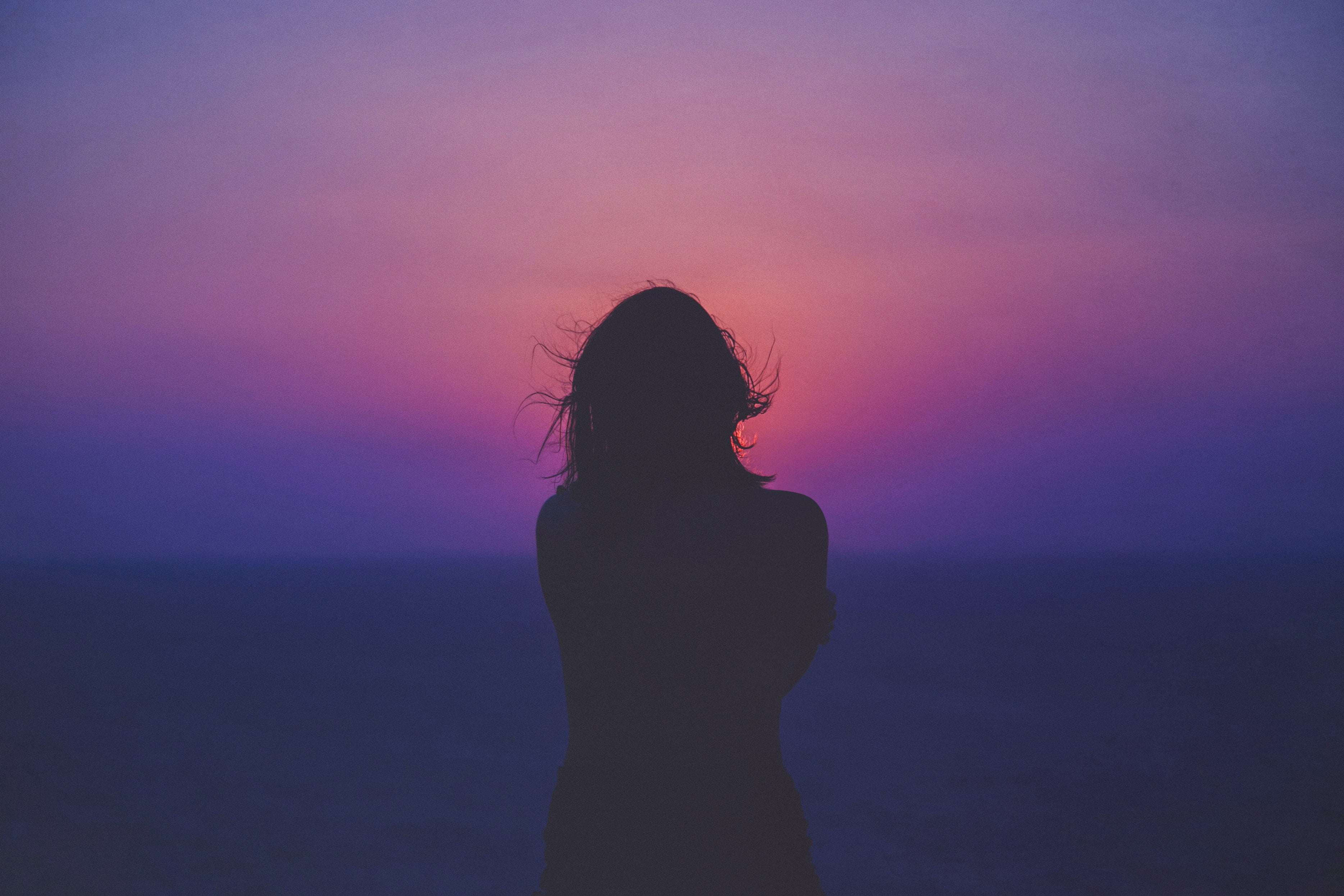 You Must Learn to Challenge Yourself