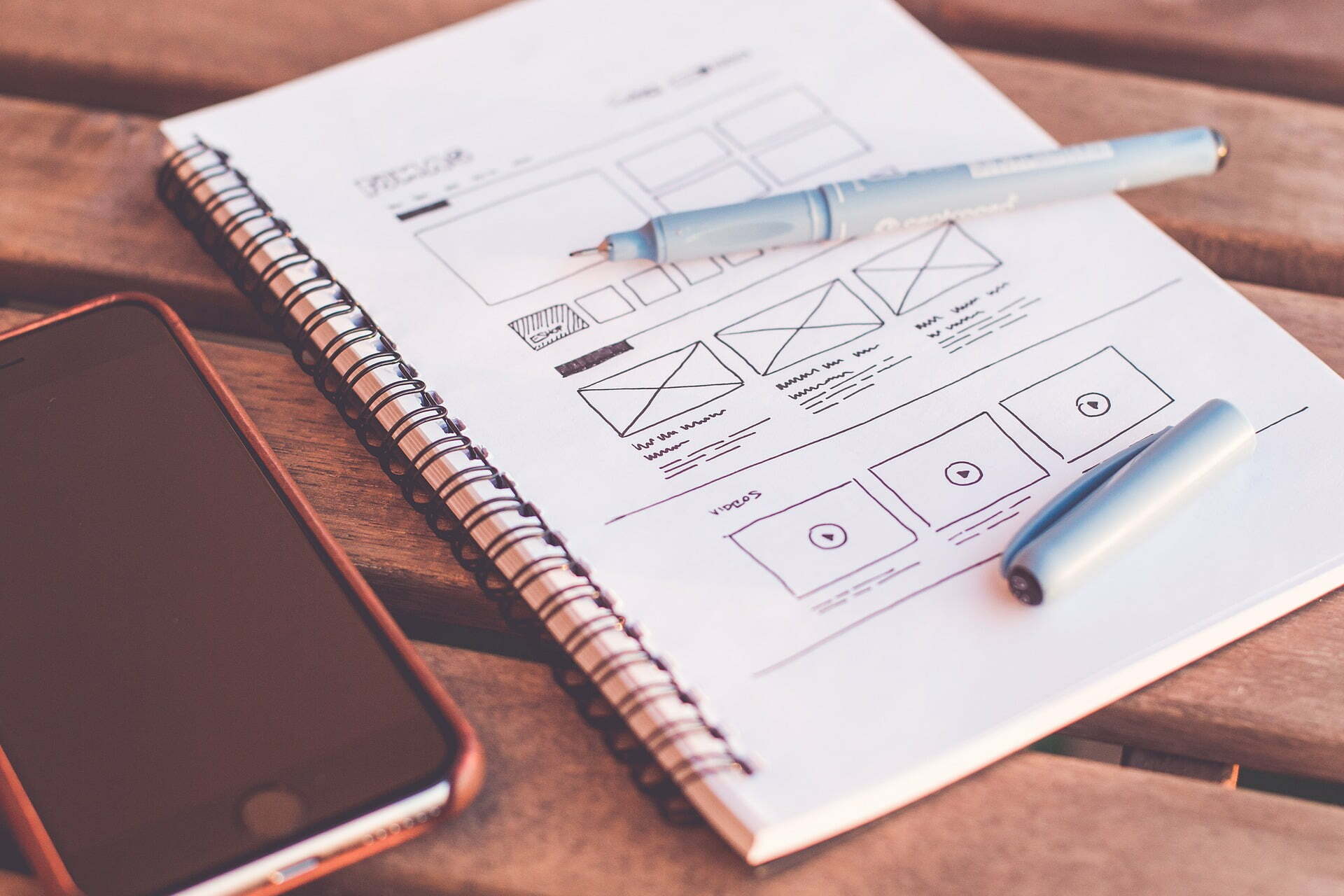 Finals week is quickly approaching, and I am so ready to be done with this semester.  This semester has been one of the hardest semesters I have had so far for many reasons.  This whole academic year, actually, has just been hard.  It’s always interesting to look back on the year, though, because more often then not, lots of wonderful things can come from a bad year.  That is most certainly the case for me this year.  Is the year really a ‘bad’ year then?

Regardless of the year’s merit, I am glad to almost have my junior year behind me and to move on to the summer.  I will be taking summer classes, which I am not particularly looking forward to (but they are necessary in order for me to graduate in a year, so there’s that) but something I am looking forward to is writing more.  A break from academic writing means more creative writing, which I am very excited about!

Because of the impending break from school and the upcoming opportunity to write more, I have been focusing a lot of my energy on planning the book.  Yes, it has been started, but I’m kind of thinking about scrapping what I have thus far and starting over.  That is the greatest temptation in a writer’s life, I feel – to scrap everything and begin again.  Actually, it pains me thinking about it, but at the same time it’s refreshing.  A new beginning for the books means, in a sense, a new beginning for me. There are many reasons I want to start over with what I have, and they mostly have to do with all of this planning I mentioned.

It all started in my American Literature class.  I know I just said that I am ready to be done with the semester, but one of the good things about being an English Literature student is the fact that my classes can inform my writing.  In this case, my class did just that.  We have been studying Sister Carrie, a novel by Theodore Dreiser from the late 19th century.  Although the book has not grabbed my interest, to say the least, it has given me some inspiration.  The book is a naturalist book, which essentially has to do with the way the characters are shaped by outside forces.  Sometimes these forces have to do with nature itself, and somethings they are more abstract.  For the main character in the book, Carrie, the forces are more abstract – the big city, money, power, and fame.  For Cassie (the main character in my book and coincidentally very similar in name to the main character in Dreiser’s), these forces are going to be abstract as well.  Some of them will be the same (money and power) some of them will be different (heritage, family, and legacy).  Having fleshed out some of these forces and the role that they will be playing in my story, I can then figure out the way that Cassie will be influenced by these forces and the way that she will, at least in some cases, overcome these forces.

I guess this was a really long way of saying that I am very excited to have finally begun coming up with some concrete details about my story.  Unfortunately, they don’t quite  fit with the voice and feel that I have going on in the book right now, so I am most likely going to start over.  It’s really only logical, since I began this book almost two years ago and have learned a lot about writing since then.  Cassie needs to grow up, just like my own writing has.  That is why I will be starting over.

And I couldn’t be happier about it.

Am I a Writing Failure? 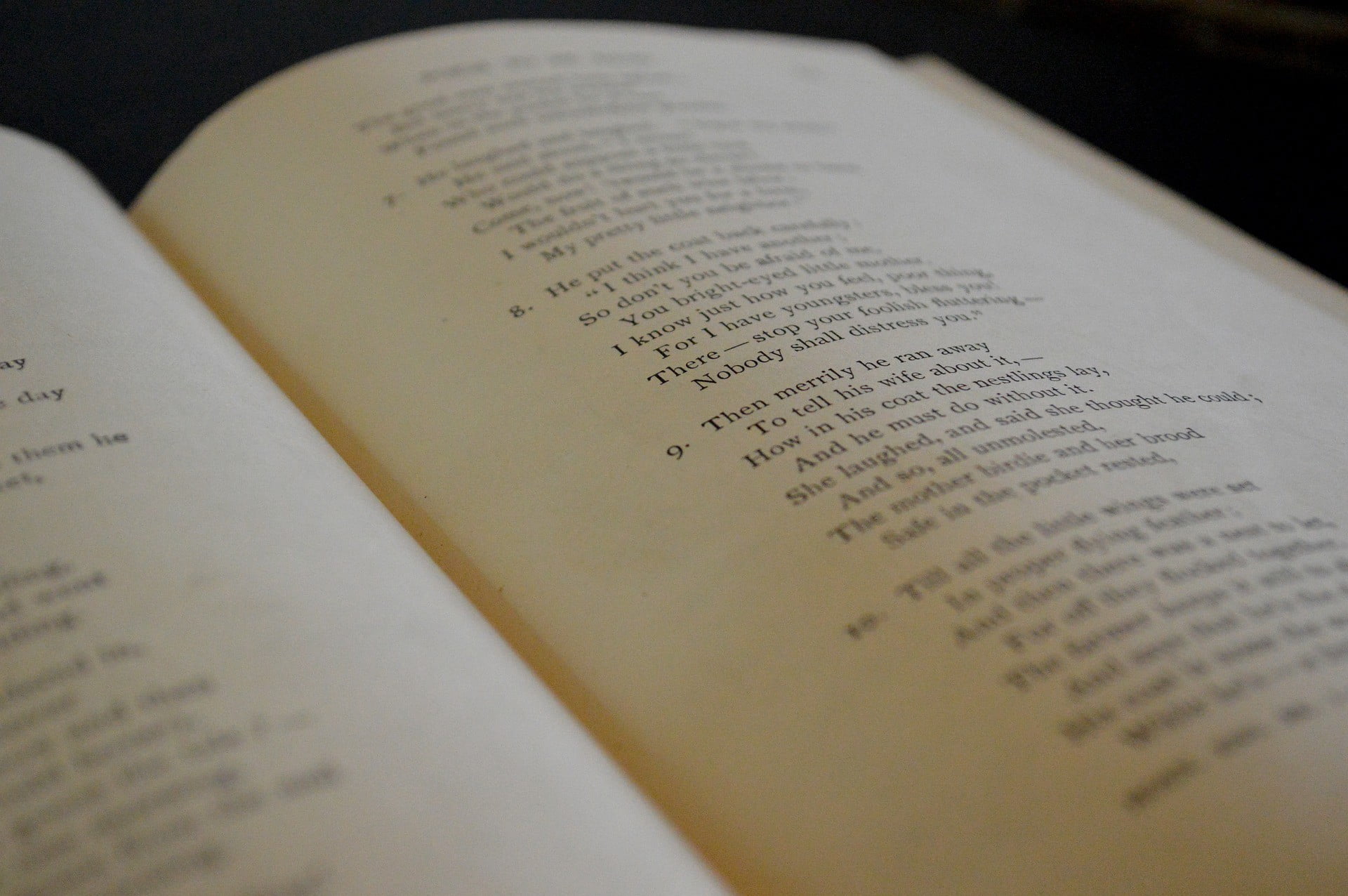 So You Want to Be a Poet 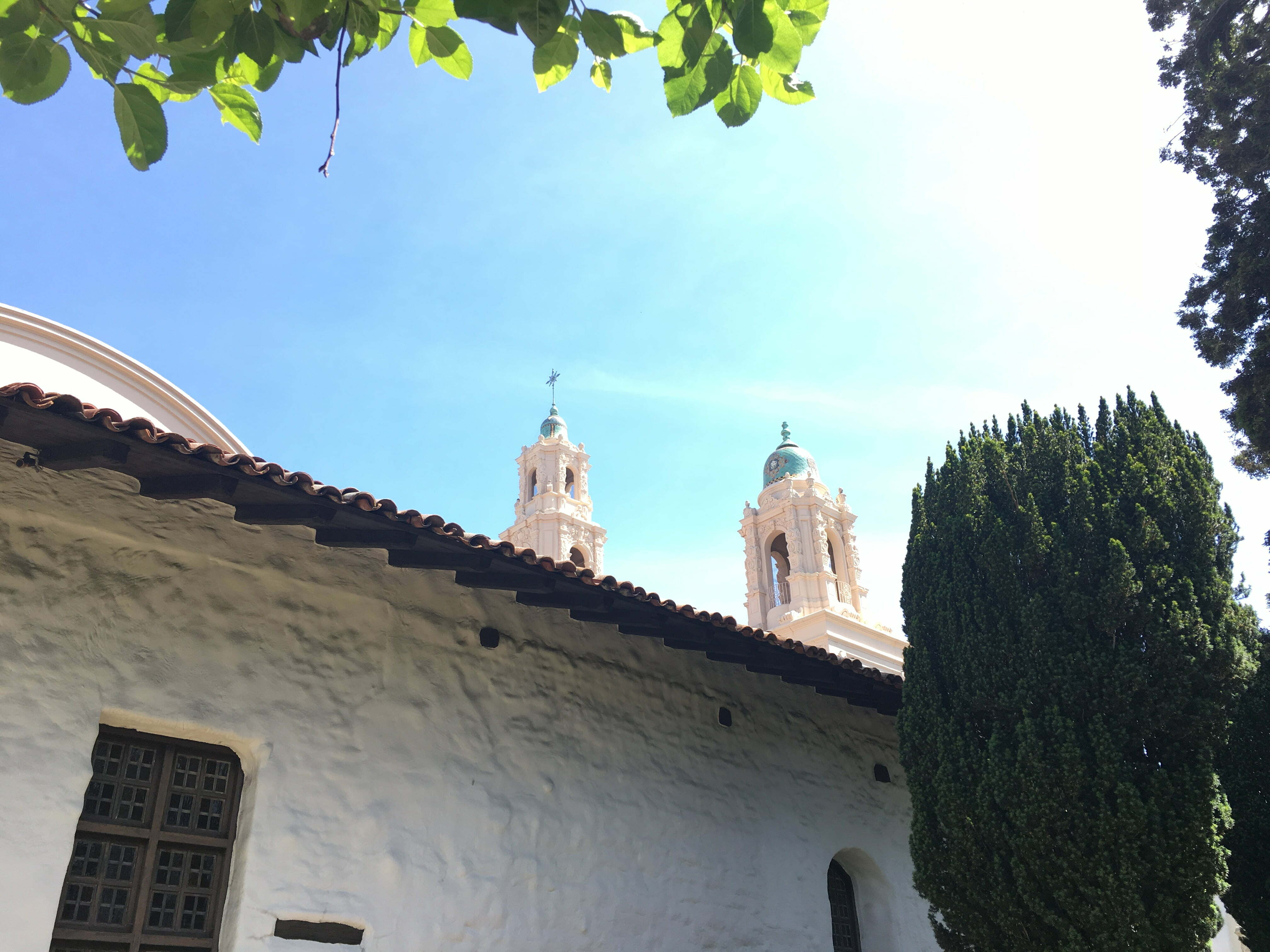 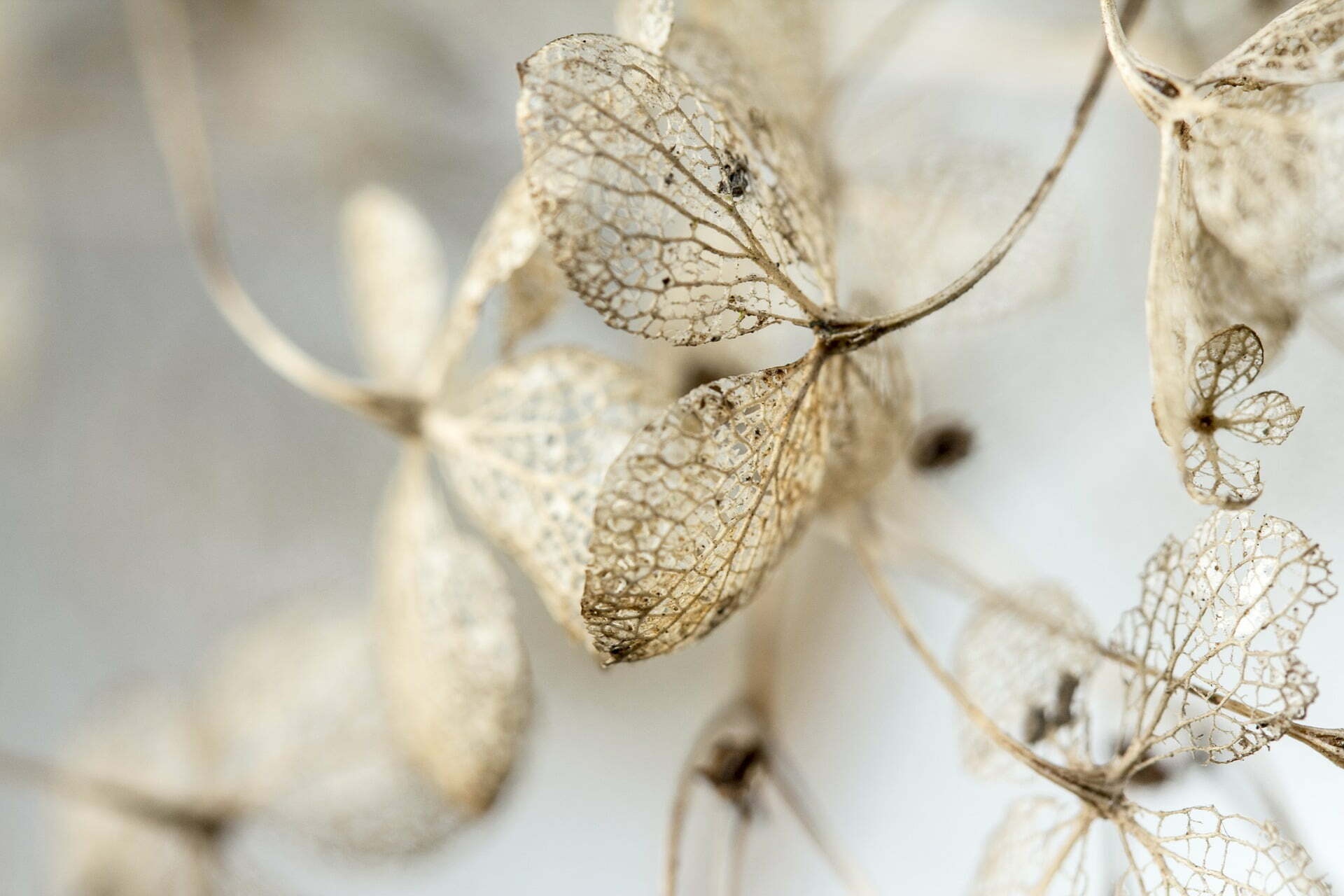