The frigid air danced through the trees, making its way through my layers of clothing. Jean jacket, blue knit scarf, purple and gold striped sweater, dingy white tank top. None were a match for the nipping of the howling wind on that cold South Dakota day. We, that is my sister, my brother, my mom, and my dad, were slowly making our way up the numerous wooden stairs that led to Mount Rushmore. I didn’t quite understand the point of journeying north to a chilly location to view the faces of former United States presidents carved into a rock, but it got me out of doing school for a few days, so that made it all good. We finally got to the top, able to finally gaze upon the immaculate stone faces of George Washington, Thomas Jefferson, Abraham Lincoln, and Theodore Roosevelt.

I can’t remember much past that point. I was apparently too caught up in the fact that it was cold. Goosebumps on your skin, like you had just plummeted through layers of ice on a lake in the middle of winter and were swimming in an icy bath. Cold. My dad made us pose for pictures. He was always the photographer of the family, even before he had purchased his fancy-schmancy Canon camera. He positioned each of us, my mom as Thomas Jefferson, my sister as George Washington, my brother as Teddy Roosevelt, and myself as the noble Abraham Lincoln. There’s no way of knowing if this image is actually from my memory, however, or the physical copy of the picture that has hung on the wall in our house ever since that day.

I’m sure my father lectured us all on the impact these four men had on our nation. That Abraham Lincoln who I was imitating was crucial to American history. Without him, who knows where we would be today? Who would be in charge? Would we even be the United States of America? But I didn’t pay much attention to his lecture. Instead, I was focused on the one thing that would quell my shivering bones: warm food.

After Mount Rushmore, we made the perilous journey down the rickety (okay — probably not rickety, but that’s how the fragile shards of memory in my mind remember them) wooden stairs to the parking lot where my dad bought a red, white, and blue t-shirt complete with the patriotic faces of the presidents on it, and my three-year-old brother somehow ended up with a penny the size of his head (worth more than a mere penny, of course.) We then were loaded into our purple (my dad will still insist it was ‘eggplant’) mini-van and made our way back into Rapid City and ate at Outback Steakhouse. Amen, hallelujah — food.

Because the fitting way to end a day reflecting on the fine presidents of this great country is to eat food at an Australian-themed restaurant. 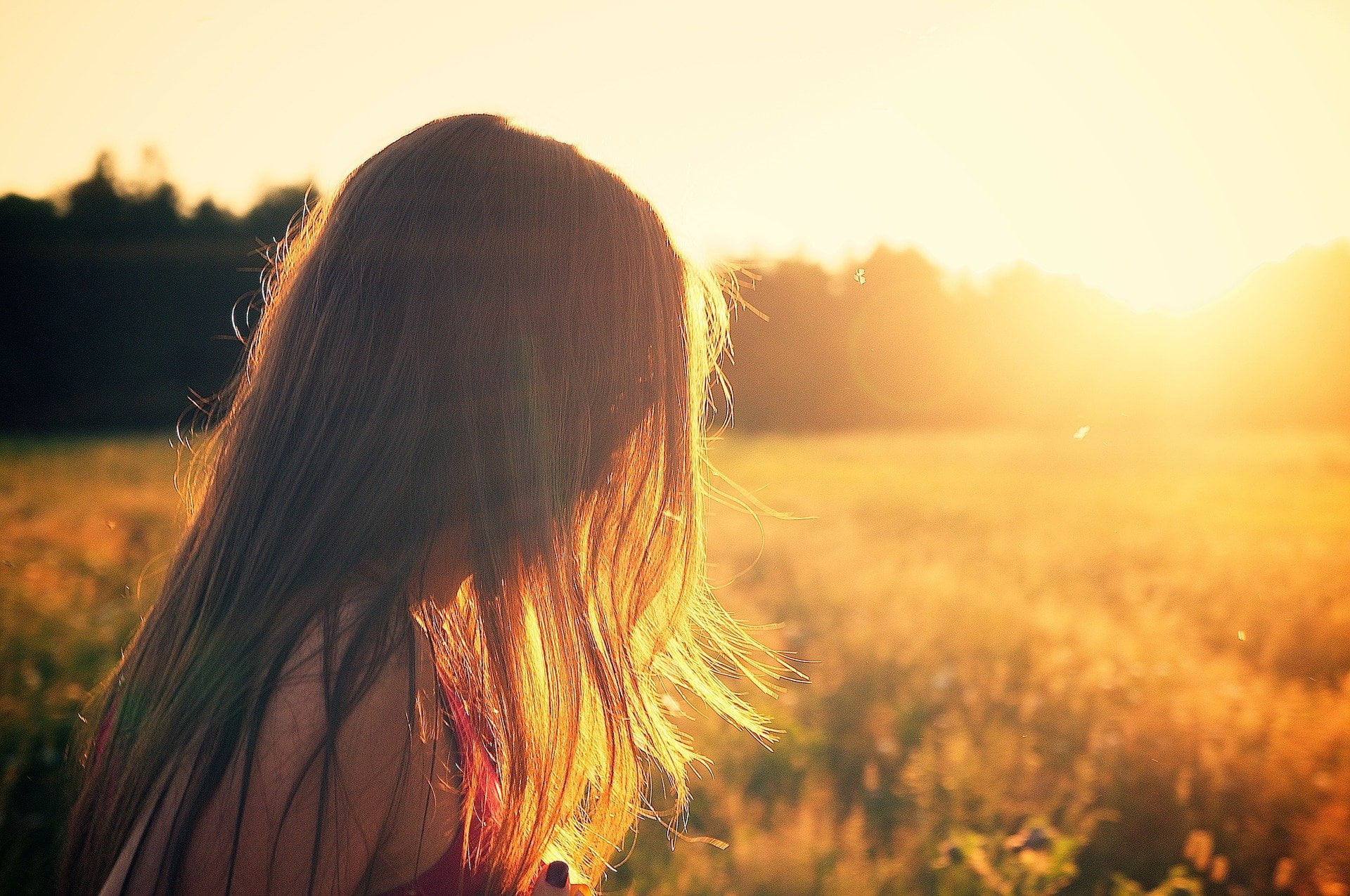 I’m Still Turning Out (in Writing, in Life, in Everything) 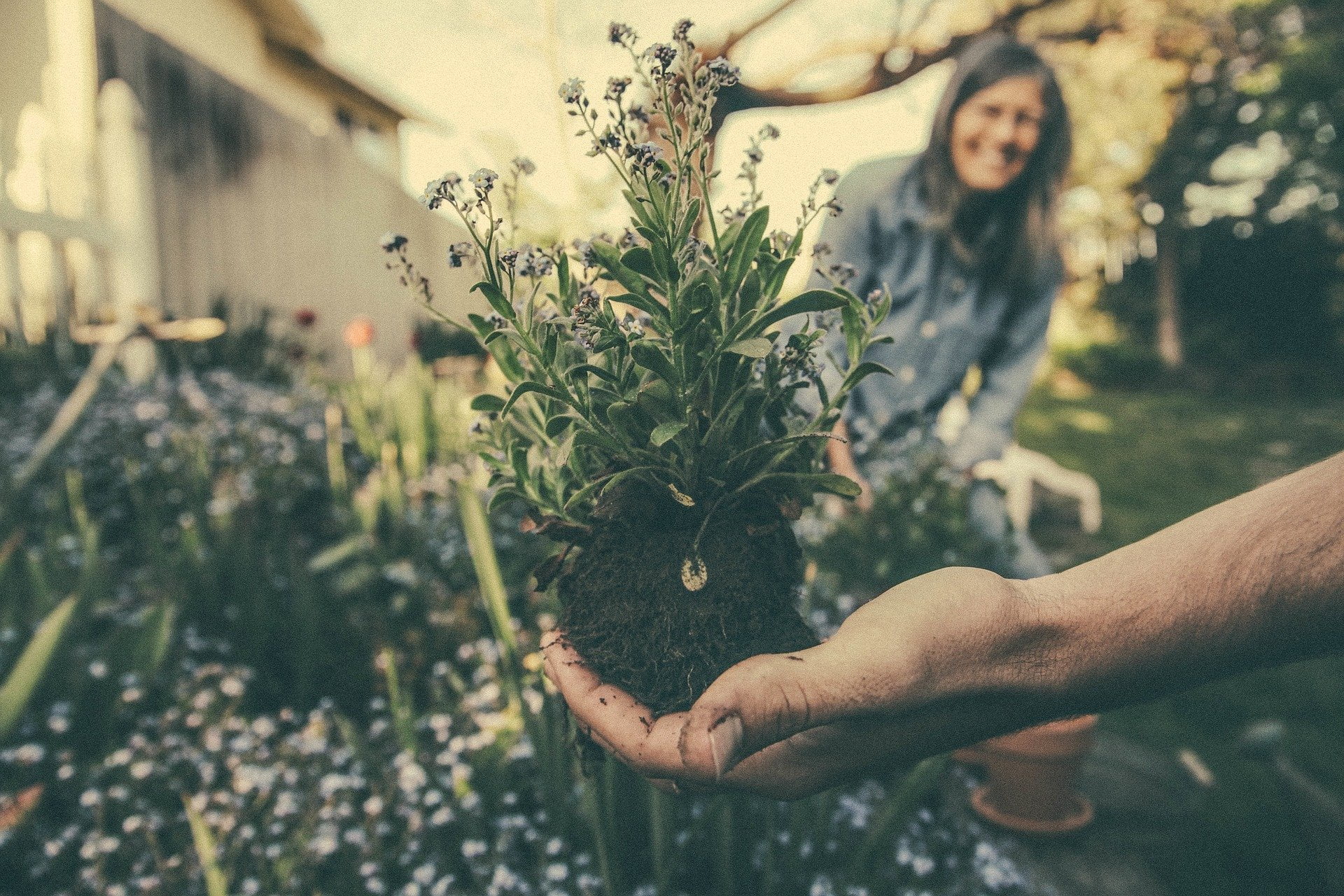 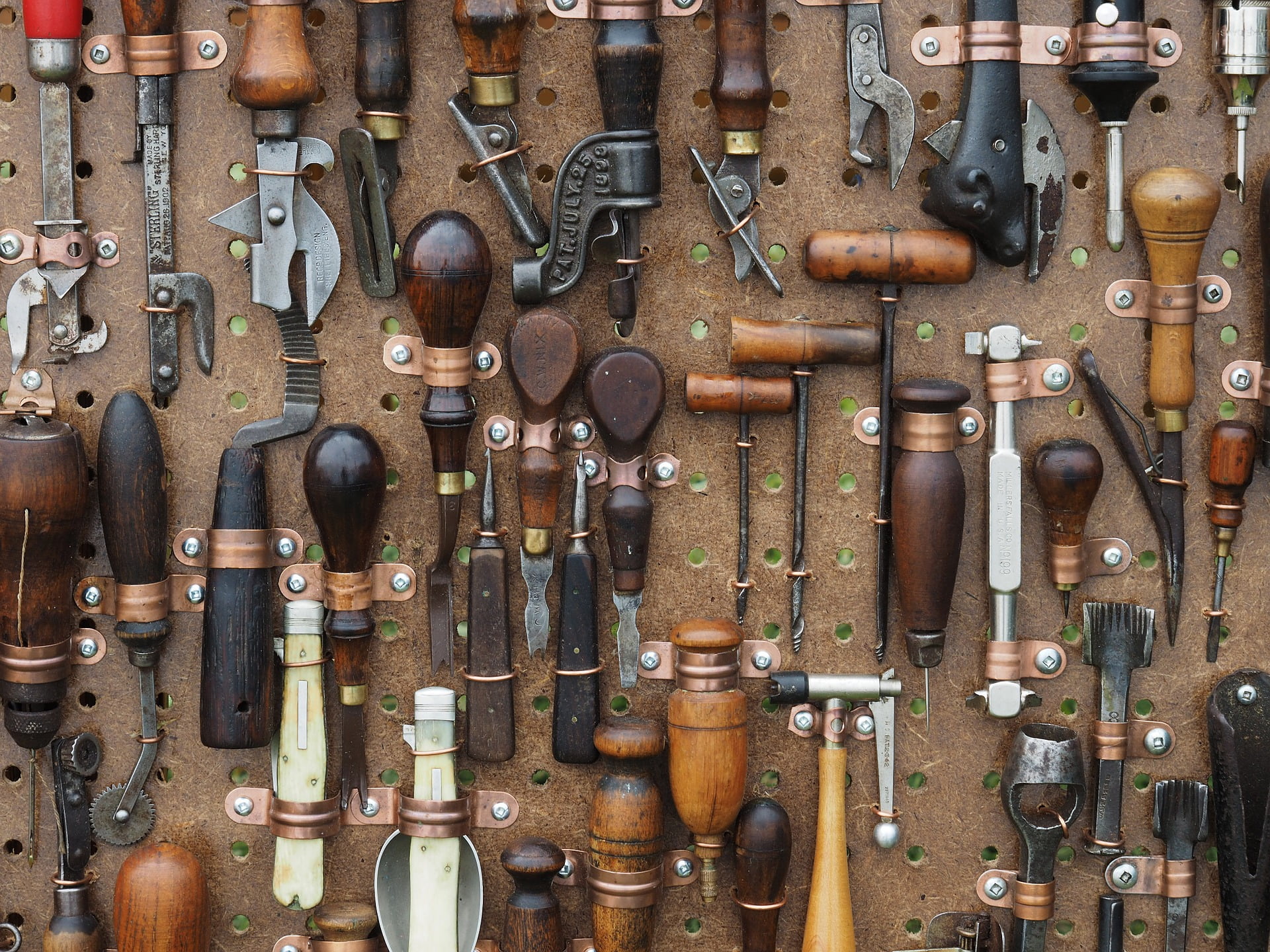